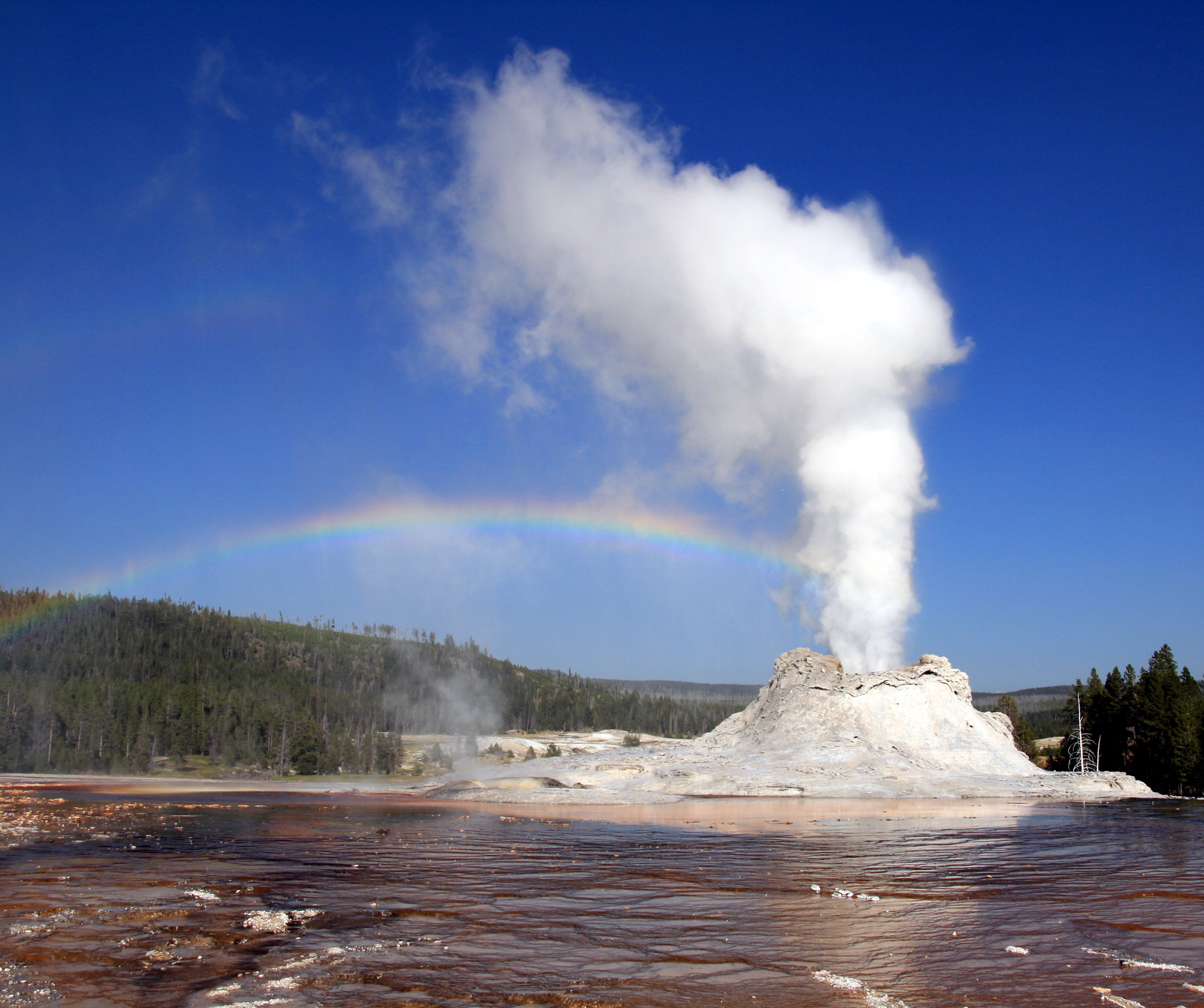 Anger happens to the best of us. It’s often justified, and often triggered by inconsiderate people and circumstances. While it can be useful to express, it is an emotion that very easily gets away from us and can builds in intensity rather than deflate when the initial situation has passed. I found myself in this situation recently, where I just couldn’t stop being angry, and though I’d done my best to mitigate- I removed myself from spaces, threw my phone away, grabbed my most soothing blend of herbal teas, I was still feeling quite unnecessarily ragey, anger like a never ending geyser. Which just made me more frustrated with myself. Which made me angrier, and the cycle continued.

Close to giving up, I threw the following in the bath and went in for some good old fashioned aromatherapy. It worked! Almost as soon as the steam started dissipating the scents of the oils, I could feel my anger calm measurably, and the longer I stayed in, the better I felt. I confess that even after I was still a tad irritated, but that at least was actually proportional to the situation instead of a constantly building overreaction. So I count this blend as a success. As I wanted to eventually get some sleep, I dropped the blend in a carrier oil and applied on the soles of my feet, around my nose and upper lip, on my hands, my scalp and hair.

Here’s my calm the hell down recipe:

Hope this works for you as well as it did for me!