This full moon in Pisces, Yemaya & Oshun called me to the brackish waters, where river meets ocean, where the separation of the two waters is proven false. What is to be found at this union of saltwater and freshwater? What is released and taken in. Brackish waters get a bad rap… but there’s healing to be found there too! 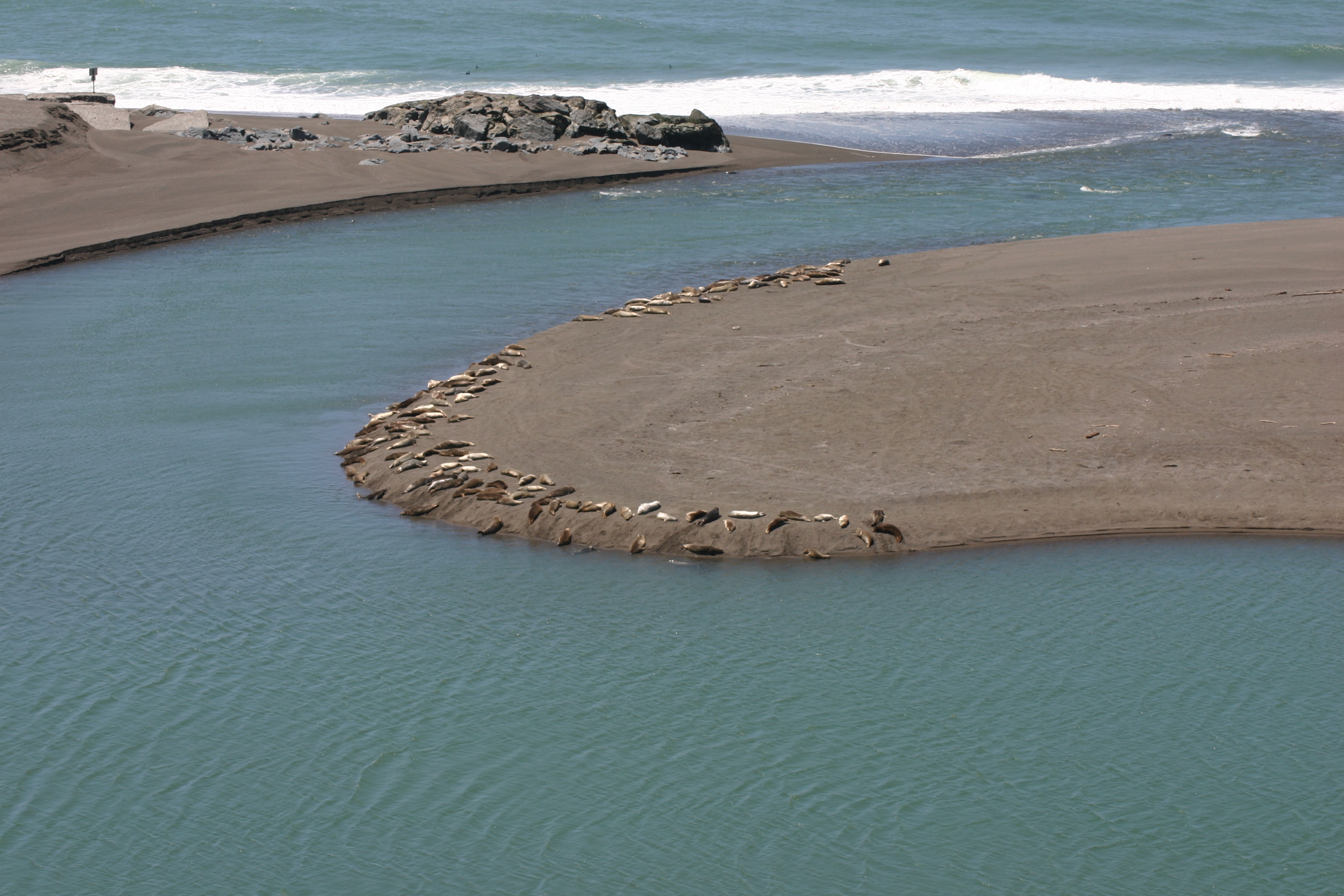 This reading is dedicated to these two mothers who hold me close at the union of this full circle supermoon.

Even before I begin, the Queen of Stones (Wands) jumps out to oversee the proceedings.

1. Things to let go of:
THE FOOL: the ultimate jump and let go card shows up to salute me in my coming new journey. She carries a lotus sack, which to me tells of an open heart. I’m comforted by that image despite the rather striking serpent waiting for the mouse. But hey, there’s every chance she jumps far enough to miss the serpent entirely.

2. Things to keep:
KING OF BLOOMS: Yeye O! Oshun’s capacity for highest and transformative love is my first instinct. Mirrored by Yemaya’s second showing in this spread in the Queen of Blooms (please note that I don’t hold to the Queen/King hierarchy when I draw these connections; Oshun & Yemaya are sisters who share quite a bit- meeting at the brackish waters).

3. Things yet to come
KING OF STONES: Another King/Queen mirror, the Queen of Stones had already jumped in the mix. Come through Pisces Moon! Fruition of creativity, peak creation and vitality. I love it. This is also a very Oshun energy for me. I’m loving this spread already.

4. How the world affects you
THE HERMIT (reverse): Oh dear, it draws me outside of myself, and pulls me from center. Gotta watch this. This echoes a message I received just yesterday. Upside down, the hibernating bear looks buried instead of cradled. There’s something to that.

5. What to give
QUEEN OF BLOOMS: I need to sit with what Yemaya is asking of me to release/share some more. I hear share a lot though. A giving of myself- in balance… not so much that I forget to nurture and self-mother. The part of me that is a teacher, for self and others. Also in alignment for my new journey.

6. What to receive
THREE OF BONES (reverse): Oh, the Bones suit in this deck can be such a struggle sometimes with how bare it is in comparison to all the others. In consideration of the more traditional meanings, there’s something here about breaking off and treading a new path on my own for a while. That lower bone leaving the other two with the little mushrooms (that look like little houses) bloomed on it. There’s a reason that the only other imbalance comes from The Hermit in reverse. Which rather practically matches where I’m at, leaving found family to go off to a city where I’ll be on my own.

7. What to learn
SIX OF PLUMES: Release what no longer serves you at the brackish waters, and sail off (in whatever direction, to river or ocean) to a new beginning.